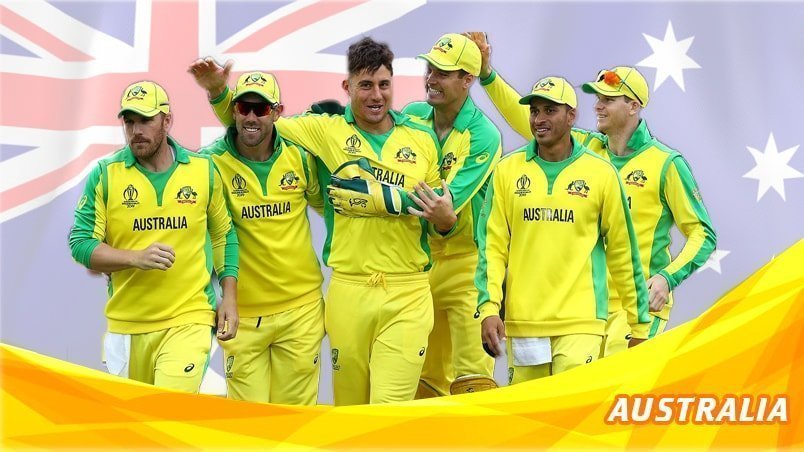 Steve Smith and David Warner included in the T20 Squad.

Australia after a successful English tour are all set to move on to the shorter format of the game. This will the first T20 series of Aussie Team in the season and Australian management and selector Trevor Hohns has expressed his reasoning behind the squad selection and inclusion of Steve and David. He explained that Steve is the highest T20I scorer for the Australian cricket team and the selection of the players for the upcoming series is “Role Specific” where every player holds a key role in the team. He further explained that as ICC T20 World Cup is coming ahead next year so Team Australia is configured eyeing the big tournament where everyone has a specific job role in the team. Trevor termed Steve Smith as a world-class player and said he would play a key role in the team in the coming series.

David Warner, on the other hand, had a very successful IPL 2019 season where he smashed 692 runs out of his bat for the SRH team. David also played a key role in the qualification of the Australian team in the semi-final of the world cup. Though Warner had a horror story in the recent Ashes series, however, the white ball shorter format is his stronghold and we can expect a different approach and form from the star batsmen in the T20s.

Click any of the players for latest Stats and records of Australian cricket Players.