Tridents won the CPL 2019 by 27 runs and lifted the trophy in the colorful closing of the event. 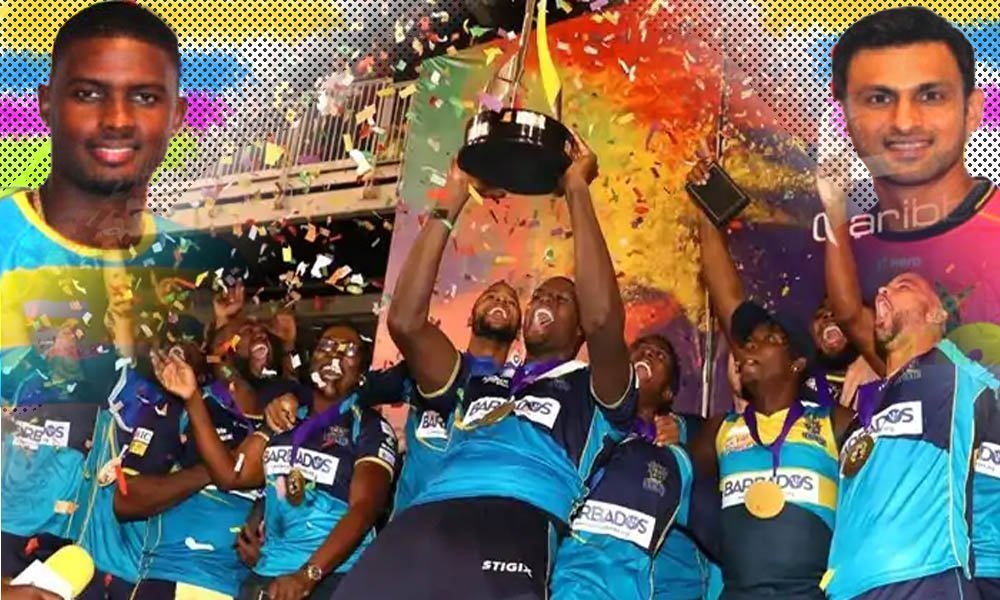 Barbados Tridents have won the Caribbean Premier league of 2019 beating Guyana Amazon Warriors with 27 runs in the final of CPL 2019. Jonathan Carter was declared the Player of the match.

CPL is one of the most successful cricket leagues around, with players from all over the world participating in this mega event there is simply no shortage of hardcore action and livewire moments. This year CPL T20 was played even on a bigger scale. After a close contest in the group stage, two of the best teams reached the final match. Tridents vs Warriors was the big match everyone was waiting for on 12th-Oct. Shoiab Malik’s Warriors vs Jason Holder’s Tridents.

Tridents batting first in the final match started off with strongly with the bat. Johnson Charles of Windies and Alex Hales of England started off the proceeding and gave a flying start to the tridents scoring 43 runs in 5.2 overs before the first wicket fell to Shepherd, King took an easy cath of Hales when he was batting on 28 (24 balls). Charles went on to make 39 runs on just 22 balls before he perished in 10th over. Warriors came back into the match by taking regular wickets and at one point Tridents were 90-5 in 12 overs.

Tridents Middle-order felling like a house of cards but then came the star of the show Johnatan Carter who clubbed the warrior bowling attack to all parts of the ground scoring a match-winning 50 on just 27 balls. Carter scored with a strike rate of 188 SR. Tridents were able to score 177 runs off their 20 overs.

In response, Warriors had a shaky start and only Brandon King was the only batsmen who had an impact at the crease. he scored a fine 43 runs knock on just 33 balls before getting stumped to Nurse.

The Middle-order failed miserably Hemraj, SO Hetmyer, Shoaib Malik, and Rutherford all failed to stay at the crease and score any significant amount of runs, apart from 25 runs from Keemo Paul there was no significant contribution from the tail as well and the Warriors went down rather quickly in the second half of the innings, Kudos to Raymond Reifer who bowled splendidly and got 4 wickets to his name in this all-important final match of the Caribbean Premier League.

Tridents won the CPL 2019 by 27 runs and lifted the trophy in the colorful closing of the event.