England Leveled the Ashes series in Style 2-2. Here are the best moments of the Ashes and how the tournament went. 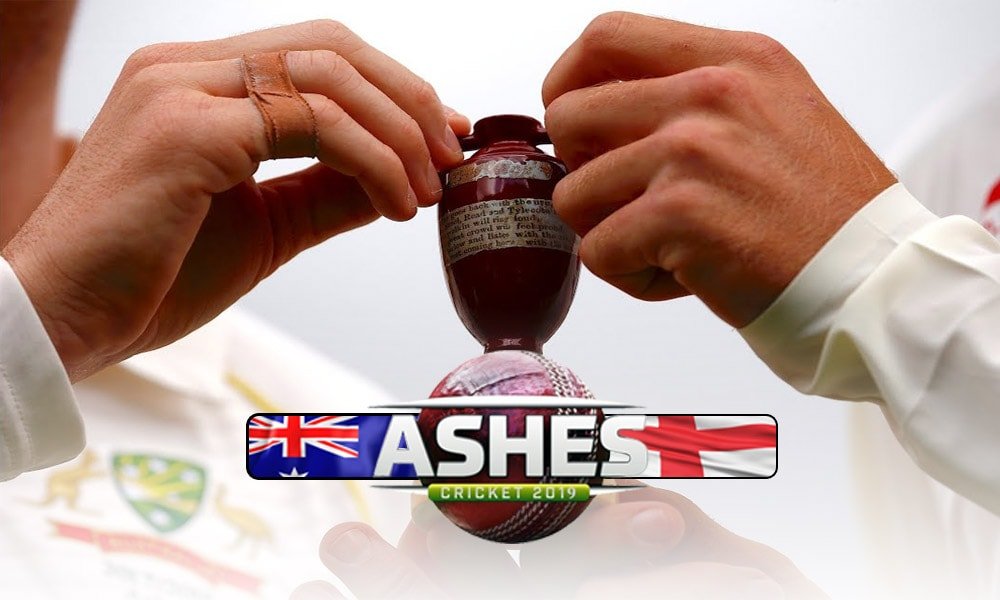 Ashes 2019 was packed with thrill and joy for all the cricket fans, It was a treat to watch where every moment was filled with passion and exciting cricket all the way. This year’s Ashes Series was not a one-sided contest instead it was a constantly shifting pendulum between England and Australia.

The first match of the series was a clear dominance from Australia where Australia won with a comfortable win by 251 runs. English was looking forward to the 2nd Test match but the weather had other Ideas, It disrupted the match the game was played but there was never going to be a result and it went down as a draw putting England into further problems as they had to win the next three to lift the Ashes.

The third test was one of the most thrilling cricket matches we have seen, It will go down as one of the most fascinating encounters between the two arch-rivals. It was no short of a Hollywood movie where every character is designed for a particular situation and comes in just in time to save the day. It was that kind of a thriller! Australian Team went into bat first and thanks to some an amazing debut performance from J Archer who got 6 Wickets, restricted Aussies to only 179 runs. M Labuschagne and D Warner were the only batsmen to have scored anything significant for Aussies ( 51 and 79 runs). The bigger surprise came when England batters came in to bat as England was bowled out on just 67 runs only. It was an anti-climax to the first innings and also in the previous test have they totally dominated the Aussies. J Hazlewood raptured the England batting line up almost ensuring a victory in the third test.

The Thrill of the Third Test Match of Ashes

In response to the mere 67 runs, total Australia was comfortably ahead of the English and made a rather decent 246 runs in their second innings. Aussies got the huge lead of 358 and it was looking to be too much for the English team to get in the fourth innings. they had to make and break a record total to win the third test but B Stokes had other ideas. Fate did give some close chances to the Aussie team where they could not run out the nonstriker when N Lyon was bowling in the last overs and had a chance to knock off the English bails but he fumbled, Perhaps fumbled an Ashes win there. Aussies also didn’t have a DRS Review left with them when they needed it the most, It was Ben Stokes who narrowly escaped an LBW and was given not out. As the saying goes fortune favors the brave, same thing happened here as Ben Stokes played a heroic inning of 135 runs playing with the tail-enders winning it for England in a rather emphatic way by just one wicket.

The Last two Test Matches where everything was on Stake.

After a heavenly win against the Aussies in the third test, England were suddenly the favorites to win the 2019 Ashes series and the momentum was with England. It was a big win for England in the third test and also a very painful loss for the Aussies. T Paine and N Lyon came under a lot of fire from the critics and the fans who were rather disappointed by their team’s effort in the fourth innings. It was looking all gloomy for the English but there was only one hurdle for them and it was S Smith.

Return of the magical STEVE SMITH

The most consistent performer in the Ashes 2019 Steve Smith was not a part of the third test and that made a significant difference in the Australian team’s batting lineup. Smith was hit hard on the head by the Debutant Jofra Archer and had to leave the field in the second test. He was rested in the third test due to concussion. It was always going to be a difficult return for him in the fourth test coming out of an injury and he was expecting a lot of bouncers. but he proved that he is a class act and came in like a storm for England. He was the biggest hurdle in England’s dream to win the Ashes. and he did not disappoint and did exactly what he had done in the previous matches, He scored a DOUBLE CENTURY! a marvelous inning of 211 runs put the Australian team in the driving seat and from then on England was always playing the catch-up game. It was too difficult for them to win it from there. Their only hope was to get him out early in the second innings and restrict Aussies to a small total, not to be though as Smith went on to make another good 82 in just 92 balls ensuring his team’s dominance in the series. Australia won the fourth test by the biggest margin of the series, winning it by 185 runs.

England came into the Ashes as favorites as they had the momentum was a game of massive importance for England as they had to win it to level the series. English were put in to bat and they had to make sure that they do not make the same mistakes with the bat which they made in the 4th test. They also had to learn to get Steve Smith out early.

England was put in to bat first and R Burns started off well J Buttler and Joe Root helped England reach a total of 294 in the first innings. Australia started their first innings rather poorly with David Warner getting out under double figures yet again. He had a forgettable Ashes and could only manage 5 runs in the 2nd innings. Aussie wickets were tumbling but Steve Smith held his ground and stretched the Australian innings to a fair total of 225 runs. Smith scored the most 80 runs from the Australian team. Jofra Archer returning back into the wickets column with his 6 wickets. Sam Curran got 3 wickets to his name.

England now needed to put a good total to get that target good enough to defend and they just did exactly that mounting a respectable 329 runs total in the third inning. J Denly was the star performer and just missed out on a well deserved century milestone, he got out to Peter Siddle and was caught on 94 runs by steve smith.

The Fouth Innings of the 5th and last Test

One thing England had to do to win this test match was to get early wickets and to get Steve Smith out early. Stuart Broad raptured through the Aussie batting lineup with his 4 wickets. J Leach also chipped in with broad and got 4 wickets as well. the biggest blow to Aussies was with Broad took Smith on 23 runs and was then too much to ask from the lower middle order.

M Wade scored a century that went in vain as the Australian team could only manage to score 263 runs and fell short of 135 runs.

England won the fifth match by 135 runs and leveled the series by 2-2. 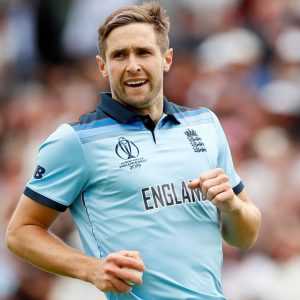 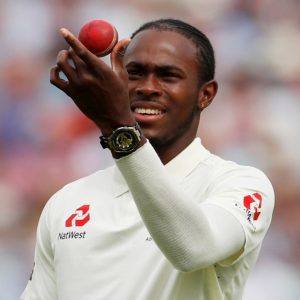 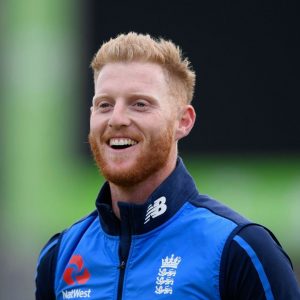 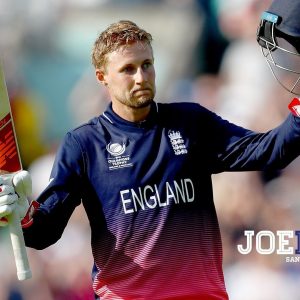 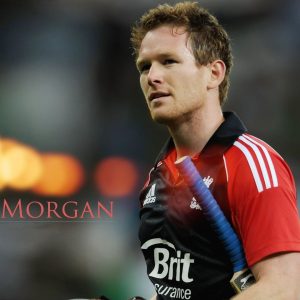