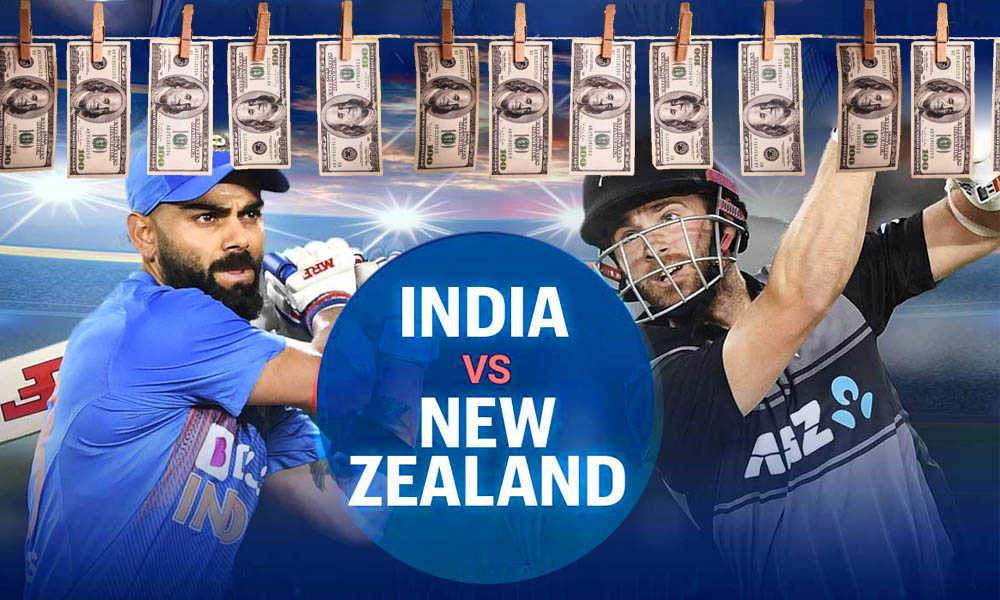 India vs New Zealand T20 Series was one of the most eventful T20 series of all time. Though the results might depict it as a one-sided affair, however, it surely wasn’t and some really competitive cricket was played by both teams.

As the saying goes that Cricket is a game of chance and your luck or back luck can play an important role in determining the outcomes of a game but in case of Blackcaps, its either some really bad luck or there is a reason for consistently losing matches from good positions. Why does it happen to NZ? Let’s dive into it.

New Zealand has some of the finest International quality players in their playing XI yet they keep on losing pressure games. Here is the conspiracy theory a man from the underground explains it.

Was it all Fixed? Pre-planned? Rigged?

World of cricket had to witness a whitewash to New Zealand after they eliminated team India from the ICC World Cup 2019 under strange circumstances.
India has to be a favorite for the coming world cup in India and for that matter being a 4th or 5th ranked team on ICC T20 charts the betting odds are against them. So they needed big points. Something like a clean whitewash in a longer series lets say a long 5 match series. Which is exactly what happened.

Normally nobody plays this long T20 bilateral series offshore. A 5 match series couldn’t be just a one-sided affair for the sponsors. They cannot just let the marketing money die off because of unexciting one-sided cricket. Therefore you get not one but two super-over matches. Yes, 2 in a row. But India had to come out as unbelievable winners so India always bats first in the match. Because that earns more money then India always bats second in the super over. So there is that hero effect from the star batsmen of India.
Series ended in a win-win situation for everyone. In New Zealand, sponsors and cricket board racked huge money for the close matches watched by millions and sponsor the heavy campaigns.

Sports is a science in today’s day and age. It’s all the game of numbers. gather enough numbers on to your side and the odds shift in our favor. Like every equation there are variable, It doesn’t have to be a full-rigged system. you just need a handful of significant variables manipulation and the whole system is rigged without anyone (even players) knowing.

India won it straight 5 out of 5. Getting the numbers they needed to rack up in the top 4. There is not so much T20 Cricket ahead in the season for India as there is a long IPL season in between. Getting the players they need for IPL n coming world cup also eliminating the possibility of MS Dhoni return into the team.

This conspiracy theory does post some potent questions and implies that the world we live in is not as simple as it seems. Common man lives in a fool’s Paradise. However, there is no clear proof to it and may go down as just a theory but it’s up to the people who choose to believe or not believe it. Event fixing and betting involved in the sport of cricket is nothing new for the cricket world as the whole cricket machinery works like a corporation. This is just a fan theory and we take no responsibility for it in any way.