Fresh Breeze of Change in Pakistan Cricket Team and its Structure 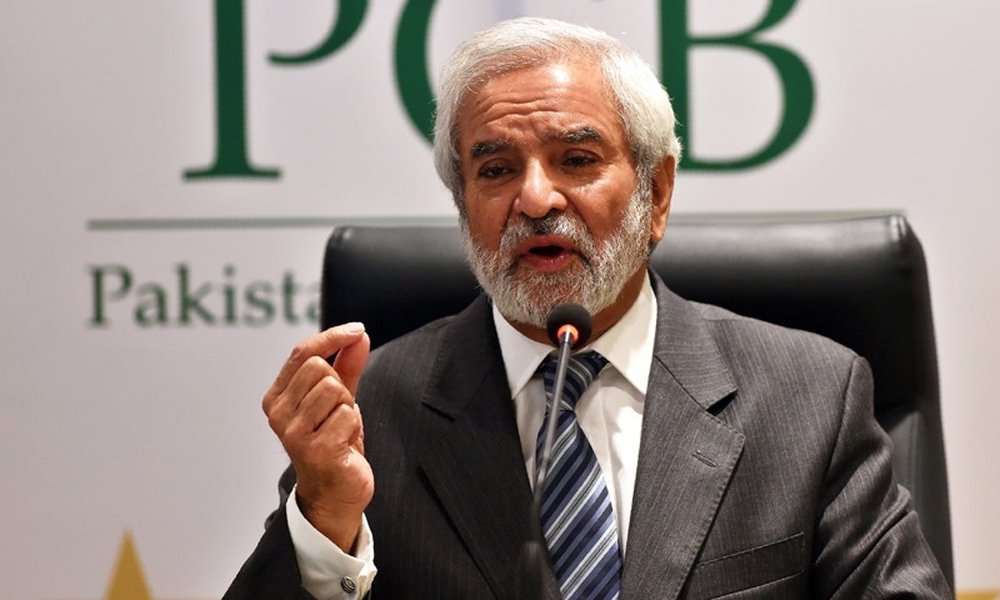 PCB WITH SOME NEW APPOINTMENTS:

After the world cup, There were some major changes expected within the Pakistani cricket team and its management. After a below-par performance by Pakistan team many of the Ex cricketers, commentators, and analyst wanted some drastic changes in the current Team setup and finally, PCB has responded to those suggestions by some major announcements of changes and future plans for the side.

Yesterday, Ehsan Mani had a press conference in which he made some big decisions regarding the betterment of the structure and the team. In the past week, Inzamam-Ul-Haq resigns as the chief selector so his place was vacant and PCB was looking for the new chief selector.

The decisions made by Ehsan Mani during his conference was quite bold and brave, and surely for the betterment of the PCB and Pakistan cricket team.

As the World Twenty20 is scheduled for October 2020, so Ehsan Mani thinks it’s not the better time to introduce a new captain for the limited-overs format. In his yesterday’s conference, he announced Sarfaraz Ahmed as the captain of the Pakistan Cricket team till world T20 for the limited over format.

Mickey Arthur, who is the head coach of the Pakistan cricket team since 2016 and made so much contribution to the Pakistan cricket team and PCB as well. His tenure will expire on August 2019 but Ehsan Mani thinks this is not the perfect time to introduce the new head coach to the boys so Ehsan Mani extended his tenure to the World T20 which is scheduled on August 2020.

INZIMAM GIVEN A NEW POSITION BY PCB

The Ashes Series! History and Analysis of the Ashes
MS Dhoni out of Indian Team! Hardik, Vijay also out! Virat to save captaincy.