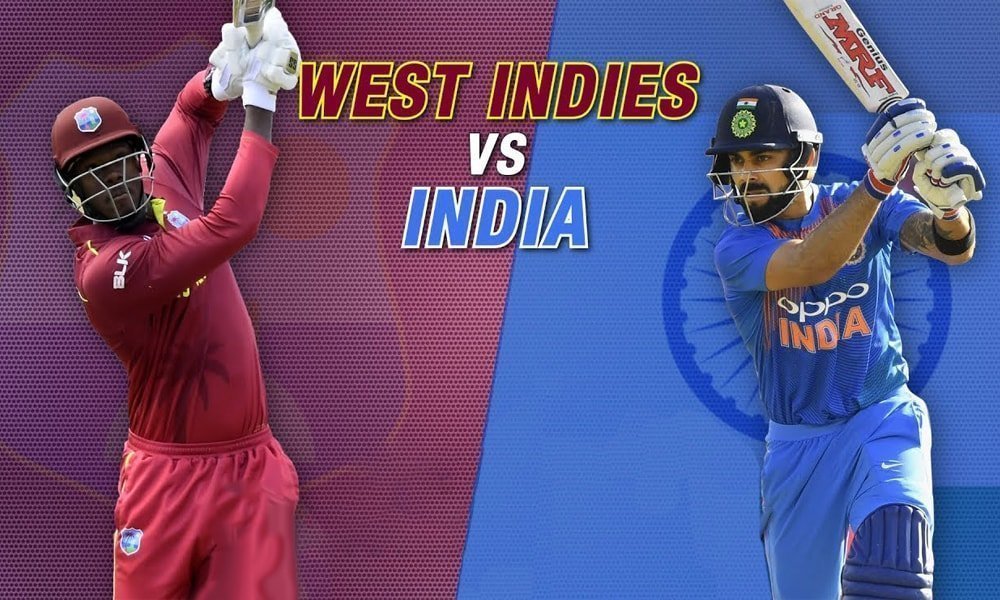 INDIA vs WEST INDIES ODI Series was one of the most exciting series of the passing year. It brought full value to the fans who watched these two great teams battled for the trophy. Team India came out victorious at the end winning the series 2-1. India also won the previous T20 series against WI 2-1 in a similar manner.

Right after a T20I series Loss, less was expected from West Indian in the ODI format. However, West Indies surprised Team India and every one by winning the first ODI by 8 wickets. S Hetmyer and S Hope were stars of the show who stole the game from India scoring big hundreds.

Losing to West Indies by 8 wickets was a huge loss for Team India considering their recent form and record in ODI format. though India scored a reasonable target of 291 runs in the first ODI. It was time for India to regroup and reevaluate their strategy. They had to outplay the opposition who plays an ODI format just like T20.

Team India had to up their scoring rate and score freely in the powerplay as well, something which was missing in the first ODI. Team India went with a different mindset in the second ODI. Both the openers played magnificently and scored big hundreds. Rohit Sharma scored yet another 150, scoring 159 runs. whereas L Rahul scored a well deserved century as well.

Lower-order also chipped in and INDIA scored a mammoth total of 387 runs. Not often such scores are chased in International cricket. and same was the case here in 2nd ODI, West Indies batsmen could not keep up with the asking rate and fell short well below the target. India won by a huge margin of 107 runs.

THE FINAL IND vs WI

After the 2nd ODI, the series was even and the 3rd ODI was the big final everyone was waiting for. It was time for India to continue its continuity and a huge chance for West Indies to topple the “Men in Blue” in their own backyard.

West Indies started off well, Every batsman in the lineup got the starts but none could convert into a big hundred till N Pooran can in, Pooran played a handy knock at the end scoring 89 runs and with him, Kevin Pollard played an outstanding inning of 74 runs on just 54 balls. West Indies finished on a good total of 315-5.

India had a huge task in hand and Team India started off really well. In form, Rohit Sharma and L Rahul continued their good form from the previous match and scored 63 and 77 runs. After their dismissal came the master Virat Kohli this wasn’t the best of series for the Virat Kohli as he struggled in both the ODI games before but on Final, Virat scored a much needed 85 runs knock before getting a very good ball from K Paul.

Virat got bowled and suddenly the panic crept in the Indian dressing room. Batsmen came one after the other and got out without getting into the double figures. The lower middle order of India made the match evermore interesting. R Jadeja stayed in, his match-winning 39 runs Shardul Thakur 17 runs with 2 Fours and 1 Six made sure than INDIA gets to the finishing line in second last over. India won by 4 wickets.