India wins the series 2-1 against the Aussies. Rohit sharma blitz wins it for men in blue. 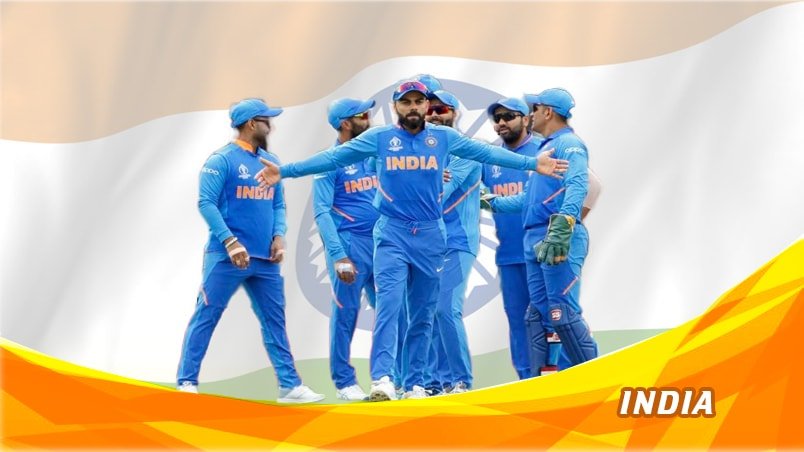 Rohit Sharma “The Hitman” did it once again for the men in blue in today’s final match against Australia. Rohit’s mammoth 119 runs and a partnership of 137 between Rohit Sharma and Virat Kohli stole the show.

Australia after a winning the toss started the proceedings with the bat. The unusual shaky and careful start went wrong when David Warner was dismissed early by Muhammad Shami on 3 runs. But Australia came back in to the match when the masterclass Steve Smith came to the crease and played some sparkling shots for his hard fought 131 runs innings on just 132 balls. Smith Smashed 14 fours and 1 huge six and brought Australia to a very respectable total of 286. For a pressure final it was a good score but considering the last batting performance of Team India it was a par score. Indian batsmen really pumped up the game in the last ODI when they got 340 runs and they certainly fancied them selves to get anything below 300 today.

It was Mohammed Shami who set it up for India by taking 4 Aussie wickets in the final match but his most priced scalp today was Steve Smith who was cursing when got out to a good ball from Muhammad Shami.

Rohit Sharma and KL Rahul came in to start the batting innings for India and started off rather freely, playing some fine strokes. KL Rahul was picked up early by the Aussies thanks to Ashton Agar. Rahul was found wanting in front of stumps and was given out lbw. Rohit continued playing his shots and the more he played the tougher it became to come back for Australia. A mammoth 137 runs partnership between Rohit Sharma and Virat Kohli made it a little to easy for India in the final match of the ODI series. Adam Zampa got Rohit Sharma out when he was batting on 119 caught off an edge on a mistimed slog. but it was a little too late for the Aussies and a settled Virat was batting with full command at the other end. India required on;y run a ball basic game play to win the final from there, which they did comfortably in the end.

India won the ODI series against the Australians series 2-1. Where initially many favored the Aussies to win the series rather comfortably after their splendid blitz in the first ODI. but credit goes to the men in blue for coming back stronger and winning it for India in the most convincing manner possible.

Rohit Sharma was declared man of the match.