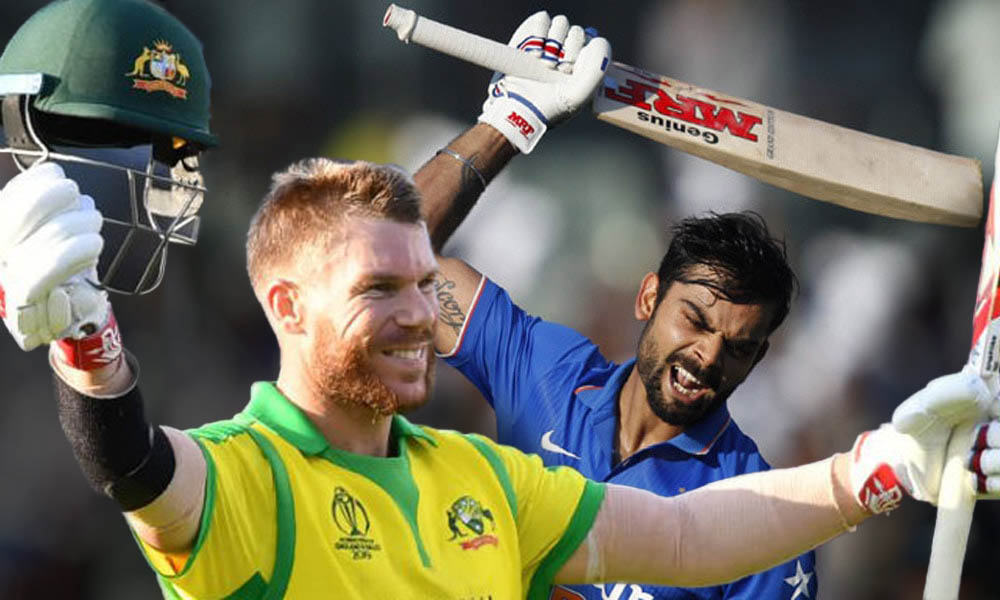 Call it a splendid display of skill from Australians or a wake-up call for Indians. It was a one-sided affair today.

It was not just pure batting class from Australia but it was a very clinical bowling performance by the Australian cricket team. Once Indian batting lineup was dismantled on a below-par score of 255, it was always Australia’s game.

Aaron Finch and David Warner started the innings and in this case, finished it too. As the two openers took the Indian bowlers to the cleaners and both scored tons. David Warner was named man of the match for his quick and classy unbeaten innings of 128 runs.

Indian batting looked out of sorts right from the start when Rohit Sharma started of unnaturally slow and then got out on playing a pressure shot. Shikhar Dhawan was the only batsmen who could stay at the crease and scored 74 runs where other batsmen were struggling to get into the fifties. Virat Kohli also failed today along with the lower middle order. Only men to score any significant runs were KL Rahul and Shikhar Dhawan.

Now the second ODI is on 17-Jan-2020 Friday at Rajkot. India will have to forget this ODI and move on to come out of this huge defeat.
Watch Live Cricket Streaming of Live Matches

Australian Finch says we have to be disciplined in India
INDIA WINS! Takes the series 2-1