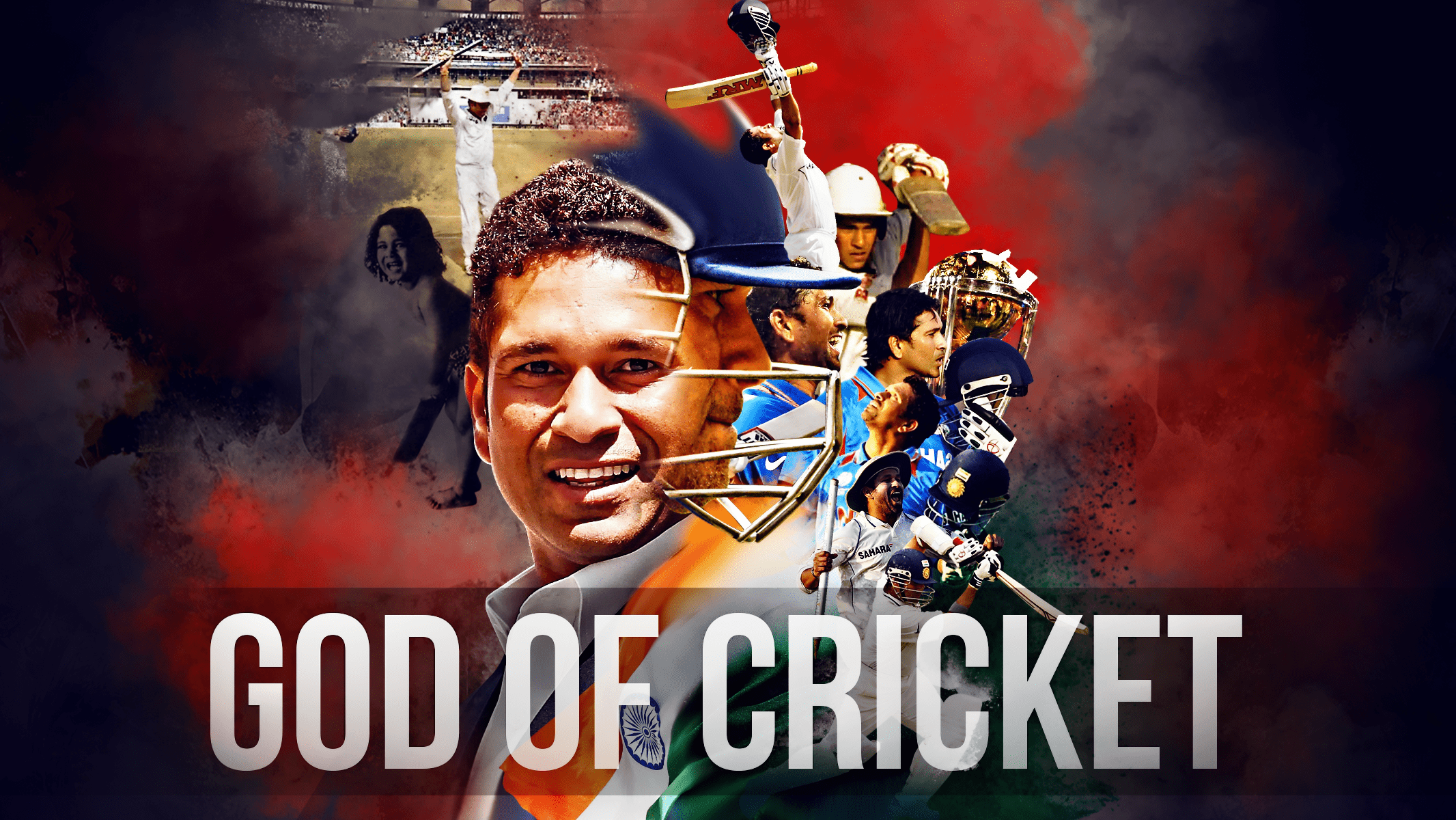 Sachin Ramesh Tendulkar generally called up by the names Little Master or Master Blaster belongs to Bombay, India. He was born on the 24th of April 1973 in Bombay. let’s take a look at Sachin’s profile and interesting Stats of Sachin Tendulkar and some facts and figures about him.

Sachin’s Age When He Starts Cricket

Sachin Tendulkar was introduced in cricket by Ajit in 1984 when he was only 11 years old. Sachin showed his interest in tennis, idolizing John McEnroe. but after being introduced in cricket, he didn’t give his best but at the 2nd chance coach watch him playing good cricket and he accepted Sachin in his Academy.

Sachin Tendulkar was selected to represent Bombay in Ranji Trophy in 1987 when he was just 14 years old. Sachin’s dream is to play alongside his idol Gavaskar because he was not part of playing 11 for Bombay in the entire Ranji trophy 1987. Gavaskar retired after the 1987 world cup.

In 1988 when Sachin is 15 years old, his name was in the playing 11 of the Bombay side against Gujrat and he scored his maiden century in his debut match. Sachin became the youngest Indian to score 100 on debut in the first-class career.

Master Blaster made his Test debut on the 15th of November 1989 against Pakistan. He played 200 Test matches in which he scored 15,921 runs. His batting average in Test career is 53.78. He scored 68 half-centuries and 51 centuries in his Test career. His highest score in Test career is 248*. he also took 46 Test wickets and also grab 115 brilliant catches on the field.

On 24th of February 2010, at Captain Roop Singh Stadium, Gwalior, India when Sachin Ramesh Tendulkar scored his maiden double ton against South Africa in ODIs. At that time, Sachin was the only man who scored a double ton in ODI cricket.

Sachin scored 200 when India was batting first against South Africa in 2010 at Captain Roop Singh Stadium. India Setup a huge target of 402 on the board for South Africa. Indian team bowled out SouthAfrican in just 43rd over on a total of just 248 runs and won the match quite comfortably by 153 runs.

On 16th of March 2012, at Mirpur against Bangladesh in Asia Cup, Master Blaster scored his 100th Century. He became the first person in history to achieve this milestone. still, he is the only one who has this record. Interestingly, this was his first century against Bangladesh.

On 23rd December 2012, after a poor series against England, Sachin announced his retirement from the One Day International Cricket. After playing his maiden T-20 against South Africa in 2006 he also announced that he would not play this format again. he also took retirement form IPL soon after his team won IPL season after defeating Chennai Super Kings and win the IPL 2013.

On the 10th of October 2013, Sachin announced his retirement from test format after series of Westindies. He scored 74 runs in his last test innings. he was just 79 runs short of completing his 16,000 test runs.

Sachin Ramesh Tendulkar, a former Indian player, and Captain also played for so many other teams across the globe. Teams he played for include India, India A, India B, India Blue, Indian Board President’s XI, India Seniors, Rest of India, Rest of the World, Wills XI, West Zone, Yorkshire, Mumbai, Mumbai, Marylebone Cricket Club, Sachins Blasters.

If you are searching for Sachin Tendulkar Double Century details then you have come to the right place.

VIVO IPL 2020 Schedule has been announced. Check teams, Venues, and much more…
Virat Kohli is included in Asia XI For T20I Series vs World XI