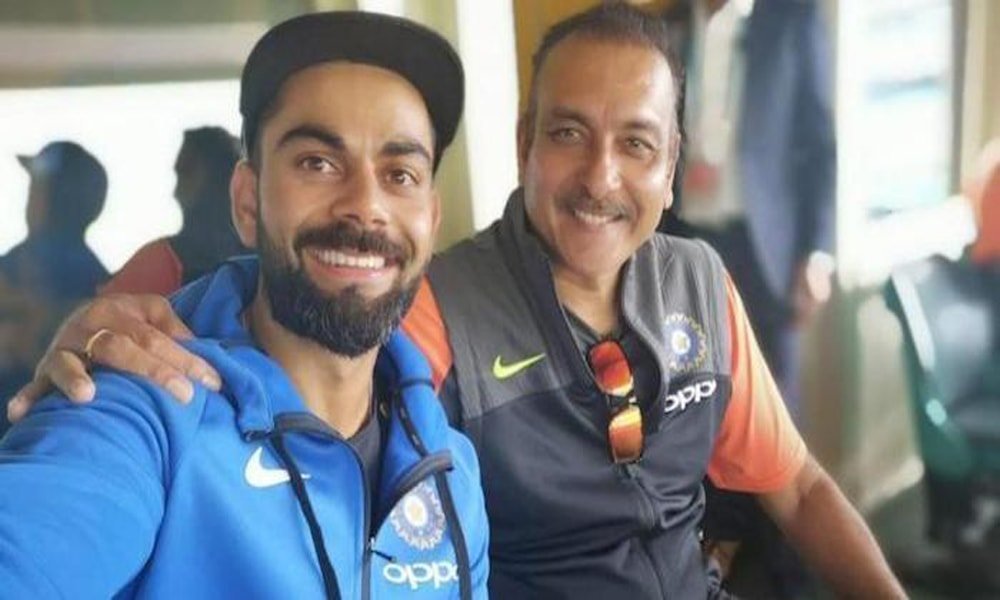 India was outplayed in the Semis by Kiwis, and that performance overshadowed all the good work from the group matches. That surprising exit from the World Cup did raise all of the eyebrows and many questioned the strategies adopted by the Indian team management including selection, playing a number of certain players like MS Dhoni and fragile middle-order composition. There were big changes expected in the Indian team and management.

Many people predicted the change of Indian Team’s Captain and suggest that Rohit Sharma is a better candidate than Virat Kohli. And as the contracts of the Players and the Head coach along with supporting staff was to be renewed, there were several changes expected there as well, however it wasn’t to be as Virat Kohli role as a Captain was automatically continued by the BCCI without any consideration of an alternative. However, Head Coach position was not decided to put Ravi Shastri in a rather uncomfortable position.

BCCI announced that they were accepting the application for Head coach position and if Ravi Shastri was to continue, he must apply for the position again, hinting that he might back away from the position by himself and BCCI could move ahead with the change. It wasn’t the case as Ravi Shastri is now appointed again for two years as the head coach of the Team India after careful consideration of alternate options like Lalchand Rajput, the former New Zealand coach Mike Hesson, Australia’s big-name Tom Moody and the former India player Robin Singh.

Virat Kohli and Ravi Shastri share a very strong bond when it comes to cricket and both have got along nicely over the years. Many critics question the influence of Virat upon selection of Ravi Shastri as a head coach. BCCI has denied this allegation and said Virat Kohli has no role in Head Coach selection. Few People are still skeptical about the selection and are saying that once Virat was ensured captaincy, Ravi Wasn’t going anywhere and Virat influenced the selection as a captain of the team.

Kapil cleared the dust on this account by saying that “Not at all, because if we take his (Kohli) views, we would have taken the entire team’s views too. We haven’t asked anyone. There was no scope for that,”.

THE CRITICISM ON SHASTRI

Ravi Shastri had a fairly successful tenure with the Indian team, moreover, the Indian team managed to secure top ICC Ranking several times during his tenure. However, he is only criticized for his role for Team’s performance in mega ICC Events like ICC Champions Trophy and ICC World Cup events. It is argued that Team India besides having a top-class team misses the trick at crucial games when it matters the most. And the coach hasn’t been able to address it in the right way. Also, the thought out Playing 11 combination for the World Cup by the Head Coach and the management wasn’t up to the mark and lacked imagination at times.

The decision has been made and Team India seasoned campaigners are given the extension. Let’s see how it plays for future ventures of Team India with an important ICC T20I World Cuyp event coming ahead.