On Monday the veteran star bowler of South Africa Dayle Steyn announced his retirement from Test Cricket with immediate effect. 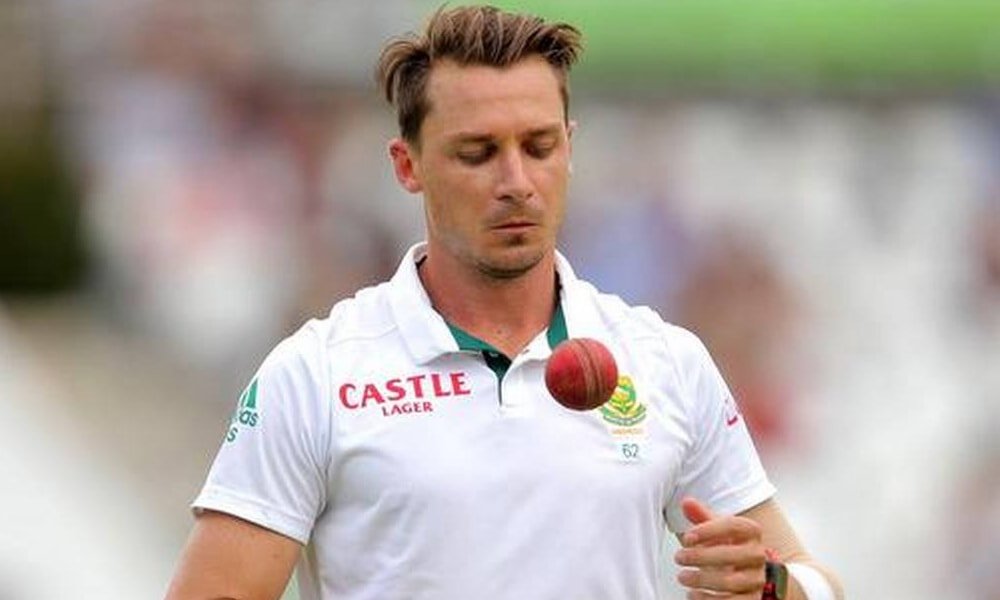 Dale Steyn has the most glorious Test cricket record for South Africa he owns the record of being highest wicket-taker for his country with an amazing 439 wickets to his name. He played 93 test matches with the best strike rate.

Dale Steyn ruled the Test cricket arena and was the best bowler in Test cricket for 263 weeks. Test Cricket will surely miss Dale Steyn and his furious bowling during the ICC Test Championship. However, Steyn will continue to play white-ball cricket and will be available for the upcoming ODIs and T20I for South Africa. He has so far represented South Africa in 125 ODIs and 44 T20Is.