The Ashes Series! History and Analysis of the Ashes

There are several rivalries in world cricket and however, the England Australia rivalry is perhaps the oldest one there is. 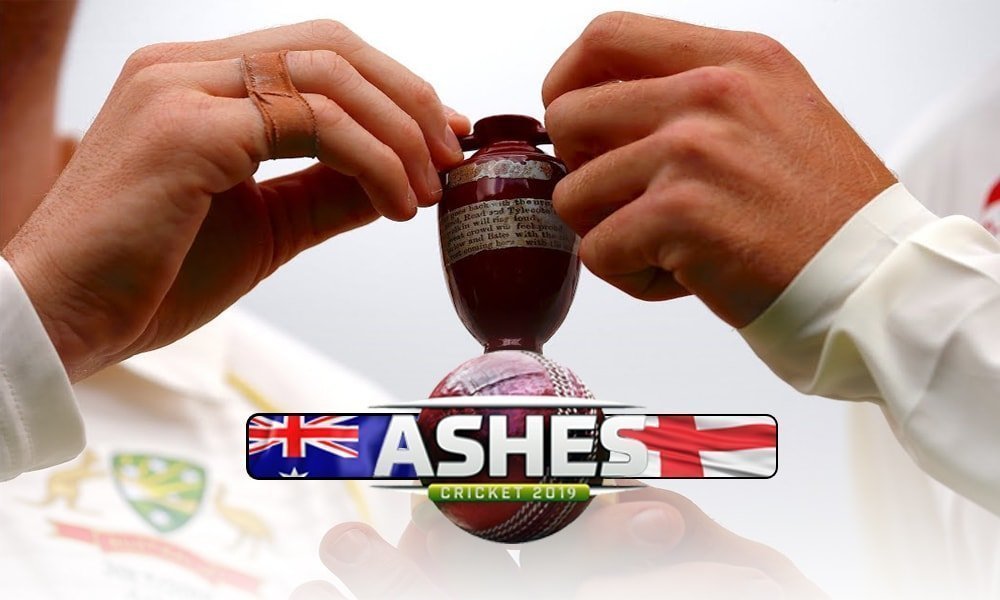 The History of Ashes

There are several rivalries in world cricket and however, the England Australia rivalry is perhaps the oldest one there is. Rivalries are like a bottle of wine, The older it is, the better it tastes. Ashes series has a very rich and remarkable history starting way back in 1882 when Australia defeated the English side for the very first time in the test.

Why is this series called the Ashes?

One of the mainstream media published the story of England losing to Australia as “England has died and the body will be cremated and taken to Australia” this story created a rage amongst the fans and the captain of England before leaving for Australia tour vowed to bring back the pride and Ashes was born. Many say that the ashes trophy contain the “the ashes of a cricket Bail” inside.

The first test match between England and Australia was played at Melbourne cricket ground in 1877 but after their 9th test in 1882 when Australia tour to England for a single test at the oval, the demolish the England side and won the test match by 8 runs. After that loss, Ivo Bligh the England captain promised to “Recover Those Ashes” when they tour Australia in 1882-83. And that’s how rivalry starts between them.

From 1884-1896, this was the period of English dominance. England lost only 4 Ashes tests in the 1880s out of 23, while they won all the 7 series played against each other. In 1896, England won the series 2-1, and this victory marked the end of England’s longest period of Ashes dominance.

The Begining of Australian dominance:

During this period, MCC decided to take all the controls of organizing tours. England under the captaincy of Plum Warner won the series and he wrote about the tour in his book with the title “How We Recovered the Ashes”. After that, the series between Australia and England was customarily referred to as “THE ASHES”.

There were 5 series played during this period and the results were:

THE ASHES SERIES ENGLAND vs AUSTRALIA 2019

Ashes 2019 is to be played in England this season. England cricket team as just became the ICC champions of ODI world cup and are filled with confidence. Ashes series will be the first encounter right after the WC2019 for both the teams and both the teams have a lot to prove. England team want to keep the winning momentum going and double up their glory run. England team played Australia and qualified to the final of the ODI world cup 2019 by beating the Aussie side and hence eliminating them from the tournament.

On the other hand, Australia wants to prove their mettle in the Test format after losing to England in the ODIs. Australia will enter this series as the underdogs and will have to play their A-game in order to bring back the trophy from in-form English side in English conditions.