WINLESS WINDIES: India walks away with another clean sweep.

West Indies Lost the Test Series 2-0 after loosing T20I and ODI series.
Many records are broken here are the details. 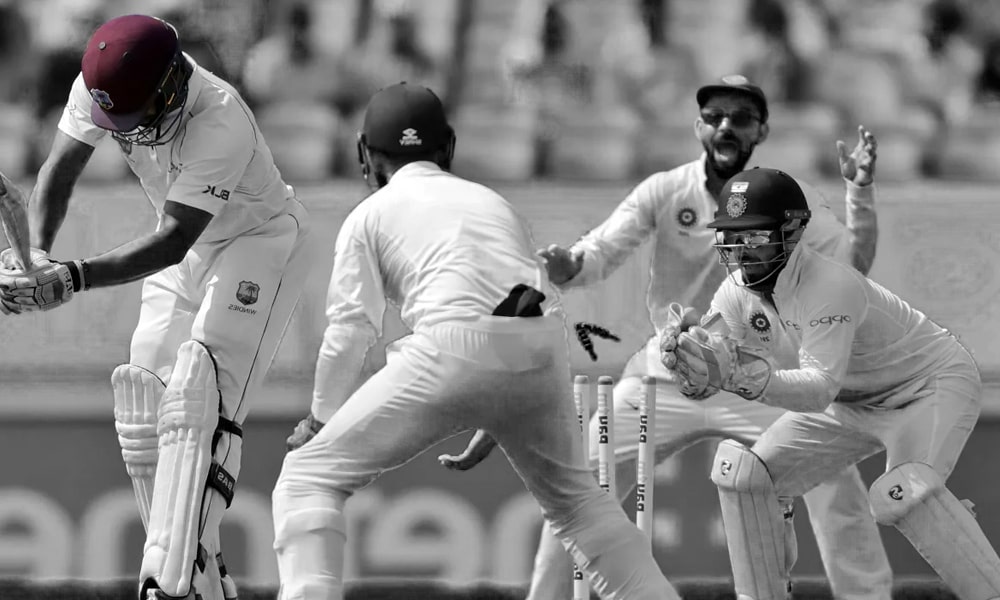 Team India was on the tour of West Indies this month under the captaincy of Virat Kohli. The tour was scheduled from August 3, 2019-September 3, 2019. The scheduled tour consists of 3 T20s, 3 ODIs, and 2 Test matches. West Indies on their home grounds, again failed badly and unable to win a single match in the entire series. Let’s take a quick look at the results, positive, and negative outcomes from the series for both the teams.

3 One Day Internationals were scheduled between India and West Indies on 08, 11, and 14 August 2019 respectively.

2 test matches were scheduled between India and West Indies on August 22-26 and August 30-September 03 2019 respectively.

POSITIVES FOR BOTH TEAMS:

If we talk about India, there are so many positive outcomes as the Indian board gave chance to so many young boys who performed so well in the entire series. Some of the experienced players who only played test format were also seen in o touch which will be a good sign for Virat and company because of the ongoing test championship. Such a sort of series clean sweep will surely help players and managing staff to boost up their morale and took the winning momentum in the future.

If we talk about West Indies, there are not so many positive outcomes for their team but some of their senior players think that their bowling line was up to the mark in the entire series. They bowled well in the entire series but they have to work so hard to get back on the winning track.

NEGATIVE FOR BOTH TEAM:

If we talk about India, there is nothing negative when you clean sweep the whole series against an opponent like West Indies in their home grounds. Everything is happening like according to the plan of Indians.

But if we talk about the West Indies, there are so many negative points that have to be addressed and sort out quickly. The first and most important point is their senior players. they played brilliantly well throughout the year in domestic leagues all over the world but when they played for the west indies, their performance graph slides down and no big performance from them as an individual. They also have to work on their batting which was totally out of color in this entire series. 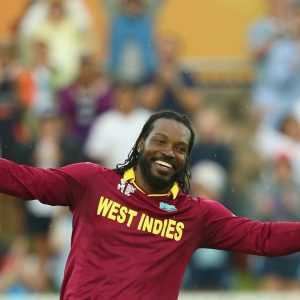 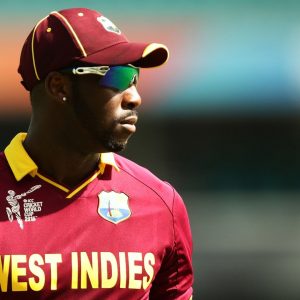