ZIMBABWE is no more a Test Playing nation nor a member of ICC associate teams says ICC at ICC Anual Conference. 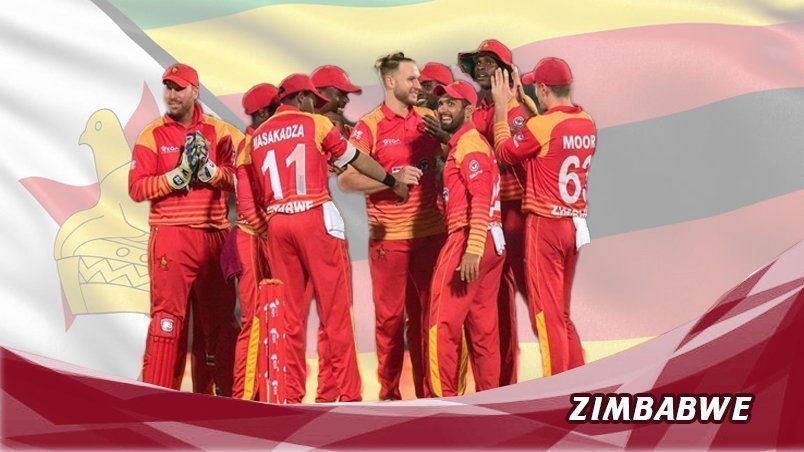 ZIMBABWE is no more a Test Playing nation nor a member of ICC associate teams says ICC at ICC Anual Conference.

This decision came from ICC during their Anual meeting held in London. ICC explained that the decision was not an easy one but the reason for suspension of Zimbabwe cricket is because of continuous breach of ICC constitution and ICC cannot tolerate such level of misconduct from its members. The decision was made due to continuous political interference of Zimbabwe government and Zimbabwe cricket failing to conduct free and fair elections of the cricket bodies.

Zimbabwe cricket has been subject to numerous controversies in the recent years and this decision from ICC will blow Zimbabwe cricket into further despair. This suspension means that Zimbabwe will no longer be part of the upcoming T20 World cup qualifier which is scheduled in the month of October this year.

Chief Selector of Pakistan Inzamam-ul-Haq Steps down from his position.
Fresh Breeze of Change in Pakistan Cricket Team and its Structure