Chief Selector of Pakistan Inzamam-ul-Haq Steps down from his position.

nzamam-ul-Haq held a presser on Wednesday and announced that he has decided to step down as Pakistan cricket Team’s chief selector. 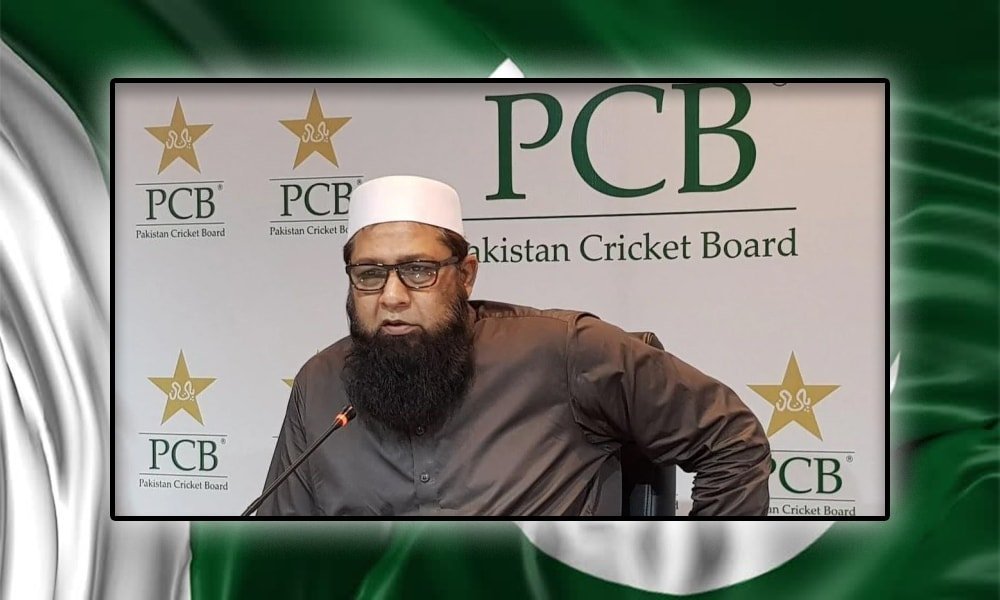 Inzamam-ul-Haq held a presser on Wednesday and announced that he has decided to step down as Pakistan cricket Team’s chief selector. He was appointed in 2016 and told the paparazzi that when he came back from England during the World Cup 2019 he told PCB that he will not continue his contract as Chief selector of Pakistan Cricket Team.

Inzamam told the media that more than 20 young players are playing for Pakistan team and the future is bright as most of them will continue to serve the country well in the future. He also explained that the list of 20 and 15 shortlisted players were finalized from his office but it was always up to the captain and the coach of the team to decide the playing XI. His input was also taken some times but the final decision rested with the Captain and the coach.

Upon one question he said that any selected Captain has to be given full confidence once selected and upon question regarding Shoaib Malik’s poor performance and his selection in the world cup squad Inzi said that Shoaib Malik is and has been a fine player and has served the country well. It happens some times that a player is selected for his skill but the player could not or perform up to the expectations.

One a tough question regarding Inzamam-ul-Haq’s nephew Imam-Ul-Haq, Inzamam said that everyone should consider the fact that Imam-ul-Haq has been scoring with an average of 50 and yet he is subject to everyone’s criticism, He was selected into the under 19 Pakistan team when Inzamam was not a Chief Selector, he requested everyone to stop undue criticism and focus on the performances.

Will Inzamam ever again work for PCB in Future?

One Reporter asked Inzamam-al-Haq that will he accept any offer from PCB for some other position on the board? In reply to the reporter’s answer Inzi said that he is a cricketer and cricket is his bread and butter. He is open to any considerable offer which comes his way.

New ICC Player ranking for ODI cricket is out! Here are the top players.
Zimbabwe Cricket suspended by ICC with immediate effect