South African veteran batsman who captained the International South African side in all three formats of game steps down from the captaincy. 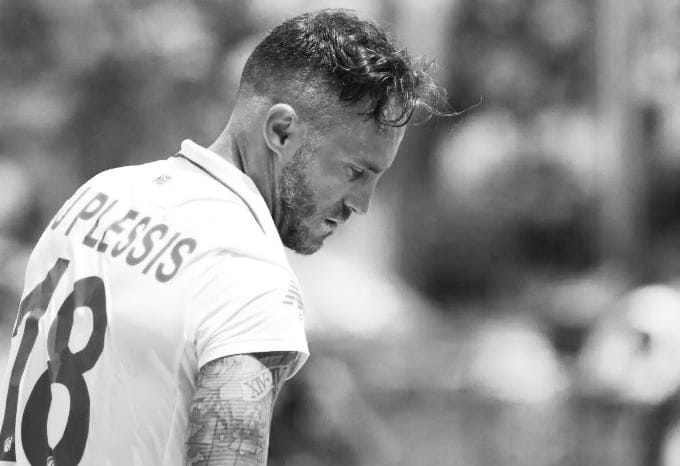 Francois du Plessis made his One Day International debut against India on the 18th of January 2011. He wears the cap no. 101 for South Africa in ODI Internationals. He Played 143 ODIs for South Africa in which he scored 5,507 runs with a batting average of 47.47. He scored 35 half-centuries and 12 centuries for his team in ODIs. His highest ODI score is 185. He took 81 catches on the field which shows how great athlete and fielder he is. He is a middle-order batsman of South Africa with a rock-solid temperament.

Francois du Plessis made his International Test debut against Australia on the 23rd of November 2012. He wears the cap no. 314 for South Africa in Test matches. He Played 65 Tests for South Africa in which he scored 3,901 runs with a batting average of 39.80. He scored 21 half-centuries and 9 centuries for his team in Tests. His highest Test score is 137. He also took 59 catches on the field in Tests matches.

Faf du Plessis played for so many franchises from all over the globe. His Aggressive style batting and rock-solid temperament at the same time made him a demanded player in the league circuit in all over the world. , he played for Northerns, Titans, Lancashire, Chennai Super Kings, Melbourne Renegades, Rising Pune Supergiants, Paarl Rocks, Kent, and the list is on. he started his domestic career from 2004 when he starts to play for Northerns and he is still going on with a great temperament.

Faf du Plessis as a Captain

Faf Wants to Continue For Proteas

Who Will Be The Next?

Players to watch in ICC T20 World Cup 2020
VIVO IPL 2020 Schedule has been announced. Check teams, Venues, and much more…