No Steve Smith for Leeds Test

Steve Smith is Out of Third Ashes Test and he will not play, Jofra Archer delivered a lethal delivery whcih caused concussion to Smith in 2nd Test of Ashes 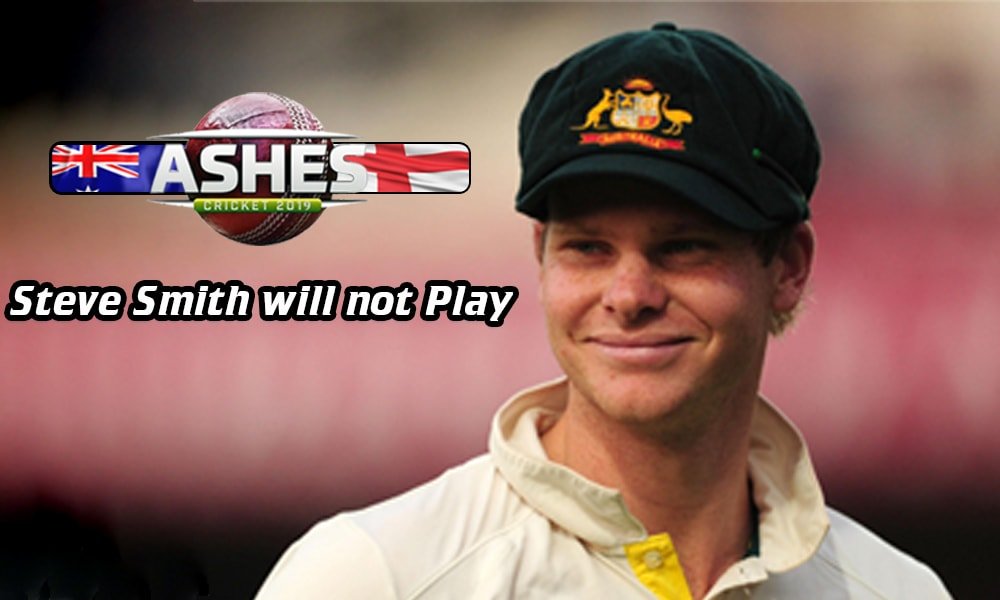 Steve Smith has been the cornerstone of Aussie Bating lineup all this season. He has led the way in difficult times during the first two test matches and has scored 2 tons. During the second Test match at Lord’s Smith was hit by a quick bouncer from Jofra Archer.

On the Fourth Day of the match, Smith was batting on 80 runs and was standing firm on the crease and playing the English attack with ease when suddenly Jofra Archer surprised him with a quick one which managed to pass through smith’s defences hitting him right at the neck. He was instantly down and had retired hurt due to a concussion.

This incident made Smith the first-ever batmen to be replaced by a substitute Player Marnus Labuschagne who is an all-rounder.

Also Read: Shoaib Lashes out at Jofra Archer calling him “Not Nice”

Steve Smith was still hopeful that he would be able to play the third test however he is prescribed with some rest and will not play the third Test in Leeds as confirmed by Cricket Australia.